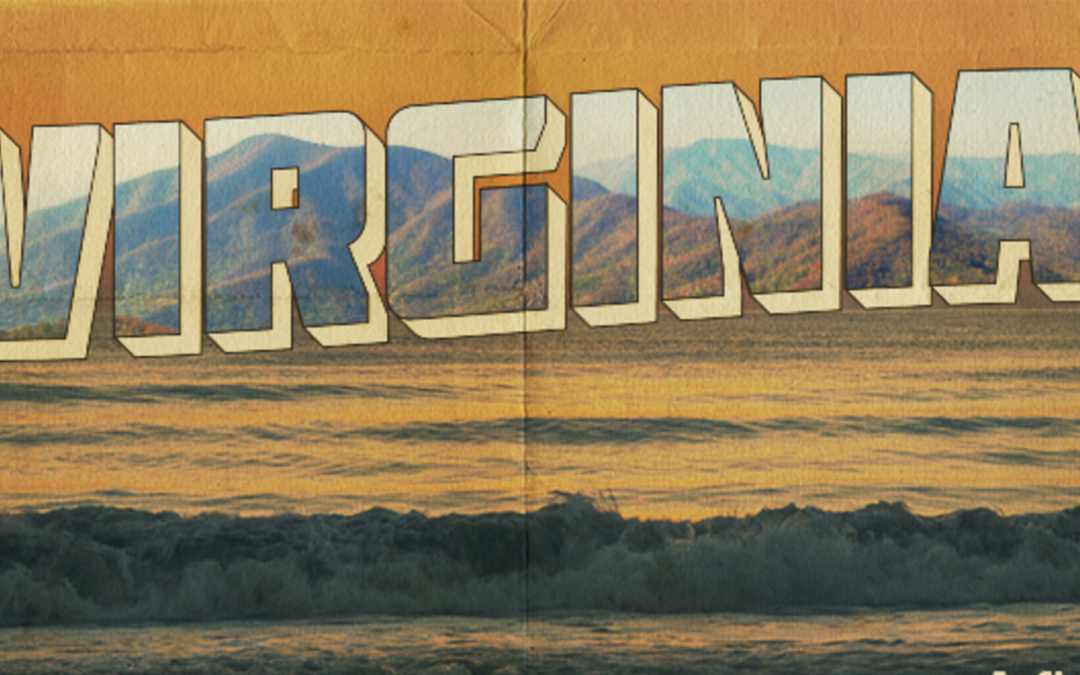 Virginia’s nickname is “Mother of Presidents” because eight U.S. presidents were born there. … Virginia is the home base for the United States Navy’s Atlantic Fleet. Virginia is known as “the birthplace of a nation.” Jamestown was the first English settlement in the U.S. It was also the first capital of Virginia.